At the beginning of this week, on 23rd September, a new Horrid Henry DVD was released: Horrid Henry Rocking the World. Little man has recently started watching Horrid Henry, so he was excited to watch the new DVD. 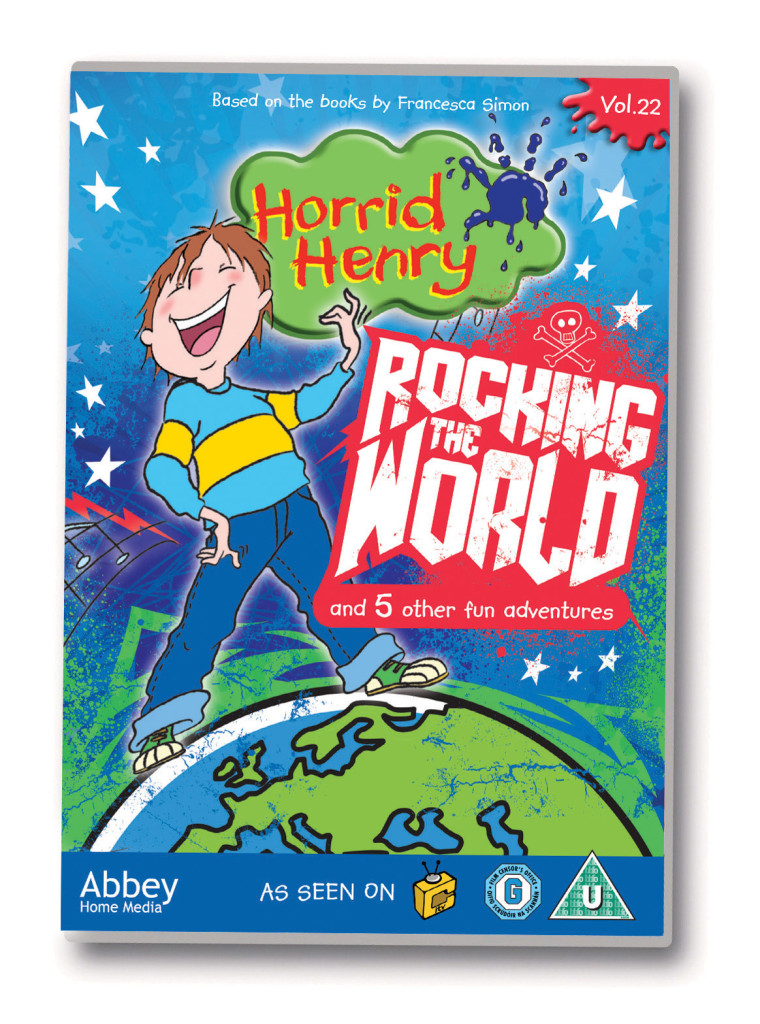 Horrid Henry believes he lives a tough life as he is an ordinary boy with an angelic brother and nagging parents. Little man has only just started school a few weeks ago, so he’s enjoying watching Horrid Henry at school and how he ends up getting into a lot of trouble.

Little man enjoyed watching Horrid Henry Rocking the World DVD, each episode is 10 minutes long, and seeing everyone’s favourite mischievous boy in over an hour worth of hilarious fun and adventures.

T&C’s: The winners will be picked by Rafflecopter after the closing date on Wednesday 23rd October 2013. Lilinha Angel’s World will contact the winners by email or Twitter within 7 days wherever possible and will allow 7 days for a reply. Open to over 18′s and UK only. If I do not hear anything within this time period I reserve the right to redraw a winner. Lilinha Angel’s World decision is final.