I grew up watching Disney, so we can’t wait to going to Disney On Ice Celebrates 100 Years of Magic in a few months. The UK tour starts at the end of next month in Glasgow, ending in London at the beginning of January. 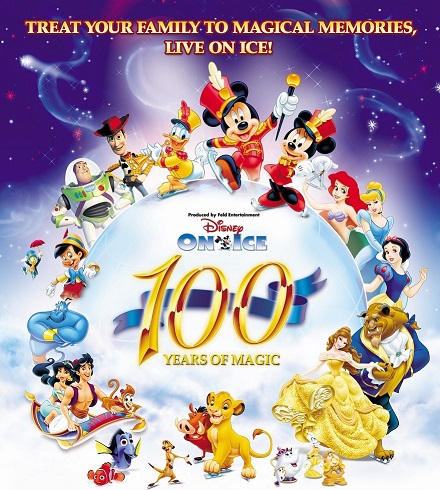 This One of a Kind skating spectacular features more than 60 lovable Disney characters. Having wowed audiences all over the world in Disney On Ice Celebrates 100 Years of Magic, Mickey Mouse, Minnie Mouse and their friends from Disney’s Mulan, The Lion King and Pinocchio, and Disney/Pixar’s Finding Nemo, The Incredibles and Toy Story, will be bringing the on-ice spectacular to the UK this autumn and winter!

With Mickey and Minnie leading the fun, the show includes breathtaking skating numbers, devised by an award-winning choreographer who created the skating segment for the Opening Ceremonies of the 2002 Winter Olympics. 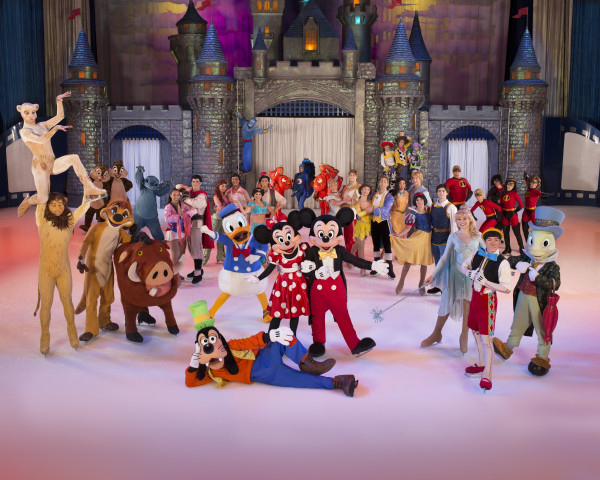 Complementing the fabulous skate sequences are countless memorable Disney musical classics, such as “A Whole New World”, “Beauty and the Beast” and “Can You Feel the Love Tonight”, which bring everyone’s favourite memories of Disney to life on ice.

Outfitting this cast was a huge challenge for the show’s costume designer with dazzling designs ranging from Mickey’s Marching Band, to the “It’s a Small World” dolls, to the stars of Mulan and

Finding Nemo. Bright colours and minimal structure in the Finding Nemo costumes allow the characters to move freely to mimic the natural movement in water, while a red sequined evening gown worn by Minnie is the star of the show! 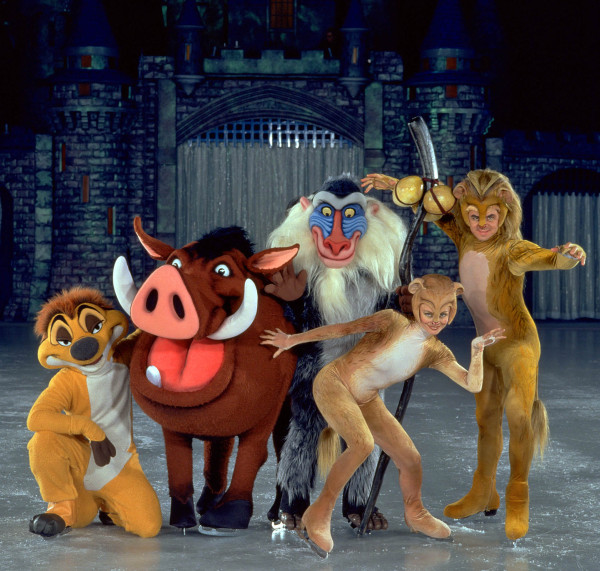 The design team, who have worked on numerous Broadway productions, have bought a magical, theatrical feel to the on-ice experience. Skaters weave around and bring to life the “It’s a Small World” sequence, amidst sparkling floats that turn into a radiant light parade and a blanket of snow and an avalanche fall as Mulan battles the Huns. Another highlight is when a giant present is opened to reveal Buzz Lightyear, as he is first introduced to everyone’s favourite toy cowboy, Woody and his pal Jessie.

Disney On Ice celebrates 100 Years of Magic will be appearing around the on the following dates:

7 Responses to "Disney On Ice Celebrates 100 Years of Magic"